Another week has past and here we are still. This past week was a pretty uneventful week but we’ll see what I can tell you guys. This past week we had our last interviews with President Benton. It is really sad that he is finishing the mission. I really love him more than anyone else out here. He is an amazing man. He and I talked about stuff after the mission… uh oh. We talked about setting high goals and keeping them high if we don’t reach them. If you don’t reach your really high goal the first time, you have to give more effort the second time, or third or until you reach it. We talked about other things like marriage and stuff like that. It was kind of funny to talk about that with him.

Then Saturday we had a couple of things happen. Well, we had lunch with a member who brought over her old friend. His name is Carlito and he is the oldest guy on the block. In fact, his dad owned the whole block that we were on. So this guy does not talk about religion. He talks about everything else but the thing is, he has a third grade education and he speaks like a criollo. And on top of that, he was drinking wine until it came out his ears. We were talking and laughing during lunch then he asked us if we want to go see his horse. We said of course and we went out and checked out his horse. Then he wanted us to take fotos with his horse and him. He was a little bit on the tipsy side and so it was kind of funny. He took some pictures with him then we told him to go on home and take the siesta and so he did. 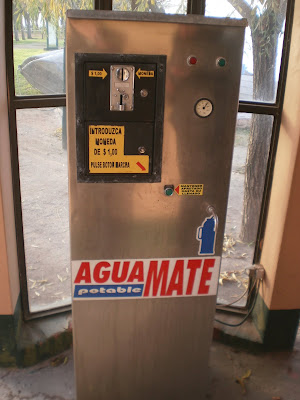 Then we went to a birthday party of a member and that was a lot of fun except that we were fasting and she made 12 pizzas. Oh man how I wish I wasn’t fasting then. Haha.

Then we traveled that night to sleep with the zone leaders because Sunday we had stake conference. And this stake conference was a special one. We had a satellite transmission from Salt Lake. Elder Zivic, from Argentina, spoke to us about how to be members that don’t fall away and become less active. They talked about some things that were specific to Argentina and that were one of them. Then Sister Wixcom, Elder Anderson, and Elder Packer all spoke. Elder Anderson spoke in his French Spanish so it was pretty funny to hear.

Then this morning we went to the Lake here and it was so cold this morning. We about froze our tails off but that’s what winter is like here. 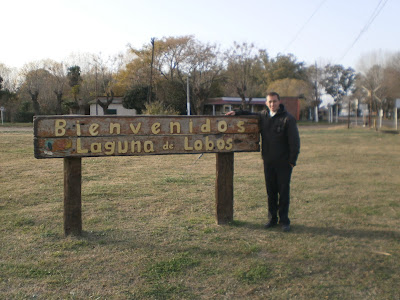 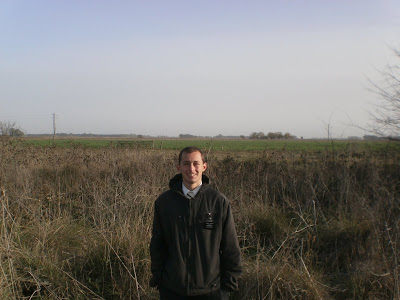 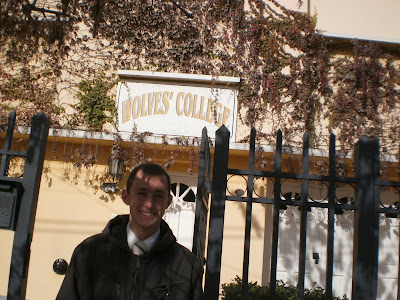 Well, speaking of cold, my inbox was cold today also. Thanks to those who have written me and I hope to hear from more of you. I love you and have a great week!